I write this on the 74th day of January, the hunger is real, the thirst is real, just like this January drought hits us every time. One of my favourite books is called Freakonomics – it opened up a whole new world where economics became relevant again. Take a freak statistical anomaly, and try to explain why that phenomenon happens, it is often for psychological reasons. January is a month like any other, but it visits hardships upon people seemingly by surprise. What explains this phenomenon? There are a number of factors, many blame poor financial management by individuals, but even our central banks with the greatest economists have a crunch. In the UK I also saw this phenomenon, but there were credit cards to bridge the gap, in Africa it hits harder as there is no safety net of credit or Social Welfare to save you. This year has been hard by most accounts, even my friends in Kenya are suffering, and Kampala too, so it is regional. I feel there are a number of factors at play, some global, regional, national and personal factors banding together to form this perfect drought. I agree with the likes of Chris Kirubi that personal financial management in the Key to beating the January blues, but that alone does not explain the phenomenon and cannot protect you from global and regional events. 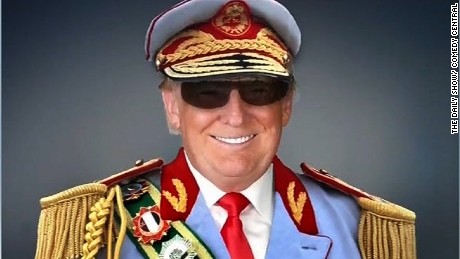 The Trump Effect is hitting Africa, the markets had not expected him to win, it was an earthquake on a global scale. The Dow Jones did rise, and is over 20,000 points, but this hides a wider problem, it is overpriced and top heavy. The new economic policy of “America First” has made investors pump money into American companies they think will do well under Trump. This policy is at odds with the Globalisation strategy of the last 20 years which saw massive investment in Emerging economies and powered our boom we called ‘Africa Rising.’ Now investors are caught in the headlights, this lag from November is only hitting us now. We have borrowed a lot of money, in Kenya, Rwanda, Uganda, TZ in the hope that growth will remain the same. The world is a very uncertain place, with elections due in Europe that could change the course of the global economy even more that it already has. All projections and forecasts have been scrapped as a new reality sets in.

Another more pernicious cause is the accounting systems of the West like IMF and WB, most government departments, agencies, parastatals, have to reconcile their books at the end of the year. Work stops for most of December as the annual review is processed, this means payments slow down, orders slow down, when government stops we all stop. In the days ending the year, people just go to work to show their faces at endless strategy meetings with no actual work is done. It takes the whole of January just to regain momentum, the economy closes down and takes a month the restart.

We often talk of being a 24-hr economy, that is fine, we can even be a 8-hr economy as long as we are open 365 days a year. Imagine losing a WHOLE month of GDP? Our GDP is really 11 months, we sacrifice one month to waste. A month is just a month, why must January be wasted, or be for playing catch-up, a year is a social construct, we decided it ends on 31st December and before it was another date  March 31st before 1st April. Treating December as just another work month would save us this. The private sector is similar, the end of year is just for winding down, no decisions are made, payments are delayed, you agree in principle to new contracts but nothing concrete. So the economy stops, but we are in the Christmas cheer and never notice and it is only in January that it hits us. By then we have spent the little money we had, we start the year in debt, and it takes till March to stabilize and we forget it ever happened. 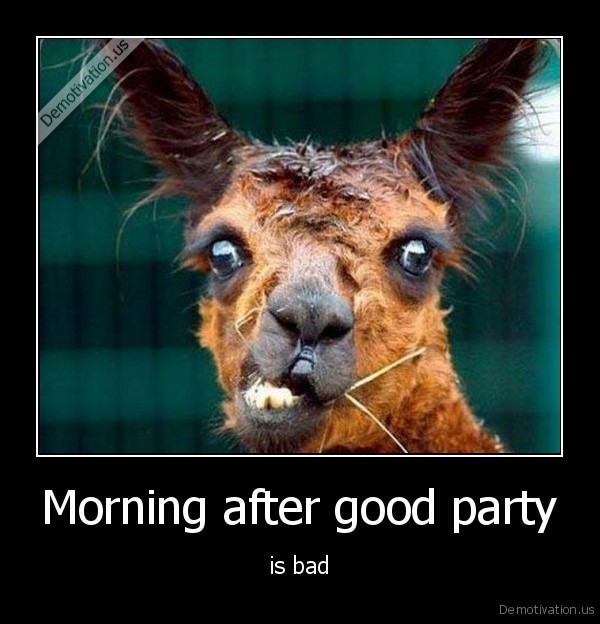 We can do a lot on a personal level to avoid Njanuary now that you know the causes, our spending over Christmas only exacerbates this. Firstly, be responsible, know your weaknesses and avoid them. The festive period is a time when we catch up with old friends and forget our normal spending habits. A bad financial decision is somewhat acceptable in December, but blowing $100 on a night is a bad decision in August as well as New Year’s Eve. Have separate bank accounts, one for living expenses and another for spending. Save up money to go partying knowing that your life standards will not be affected. Even better is to save money for January, enjoy yourself in January when everything is cheaper. The shops are clearing after their Xmas sales, even flights are 30% cheaper, everything is cheaper in January to encourage people to buy but we have no cash. You can also use Njanuary to your advantage, cut costs and see what you can do without and stick to it for the year.

Even with these measures you would still be affected by the world you live in, salaries are late, invoices are late in payment, cheques bounce, and you hear endless stories of why the payment is delayed. If the government is not paying on time then everything falls down, speeding up and making payments more efficient will help this. Also altering the way business entities are audited will stop the 11 month cycle both in the public and private sector, if it is changed to quarterly and not annually then the December rush doesn’t happen and we move to a 365 day economy. Banks should also extend overdrafts to help their clients get through the hardest month. We should also take personal financial responsibility in running our affairs, save more money to build a cushion, and cut out pointless expenditure. This might help you get through the harsh month of Njanuary, until we have to do it again next year.